Monica Conyers on her late husband John Conyers: 'He was a great man' 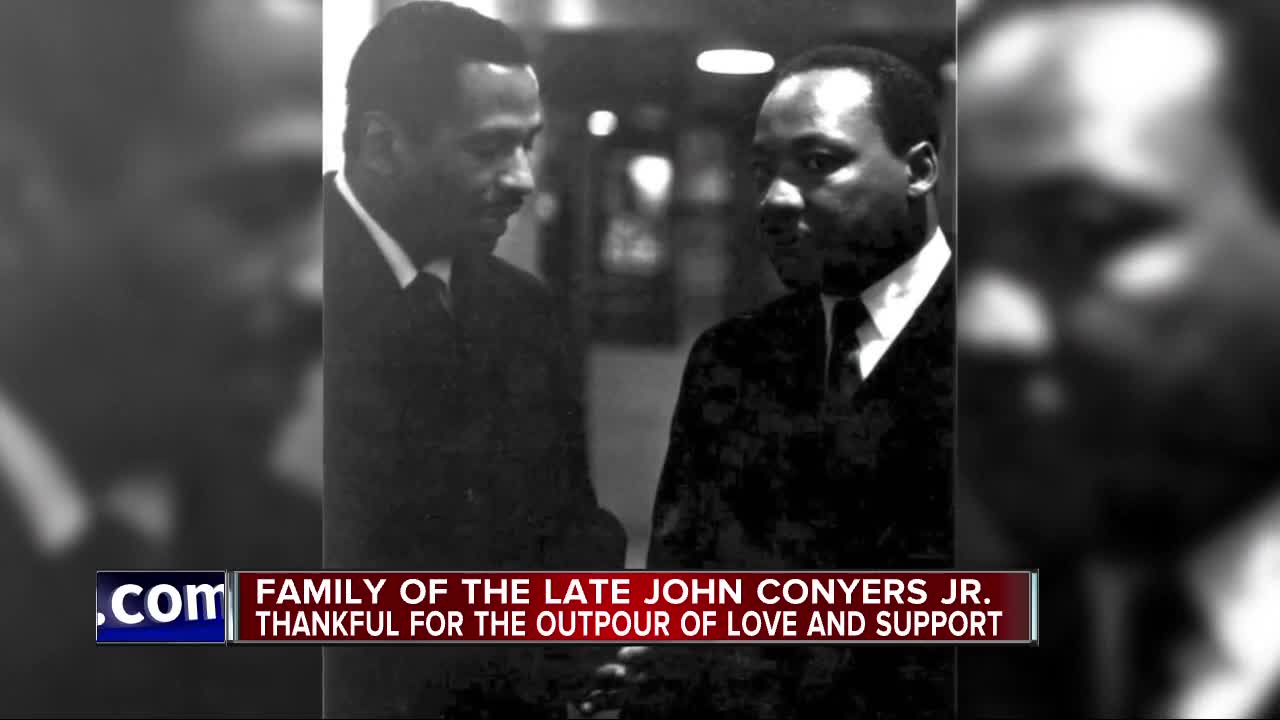 Reactions to the death of former Rep. John Conyers are pouring in from around the country, and of course, right here in Detroit. Conyers died in his sleep at the age of 90 overnight, his family tells 7 Action News. 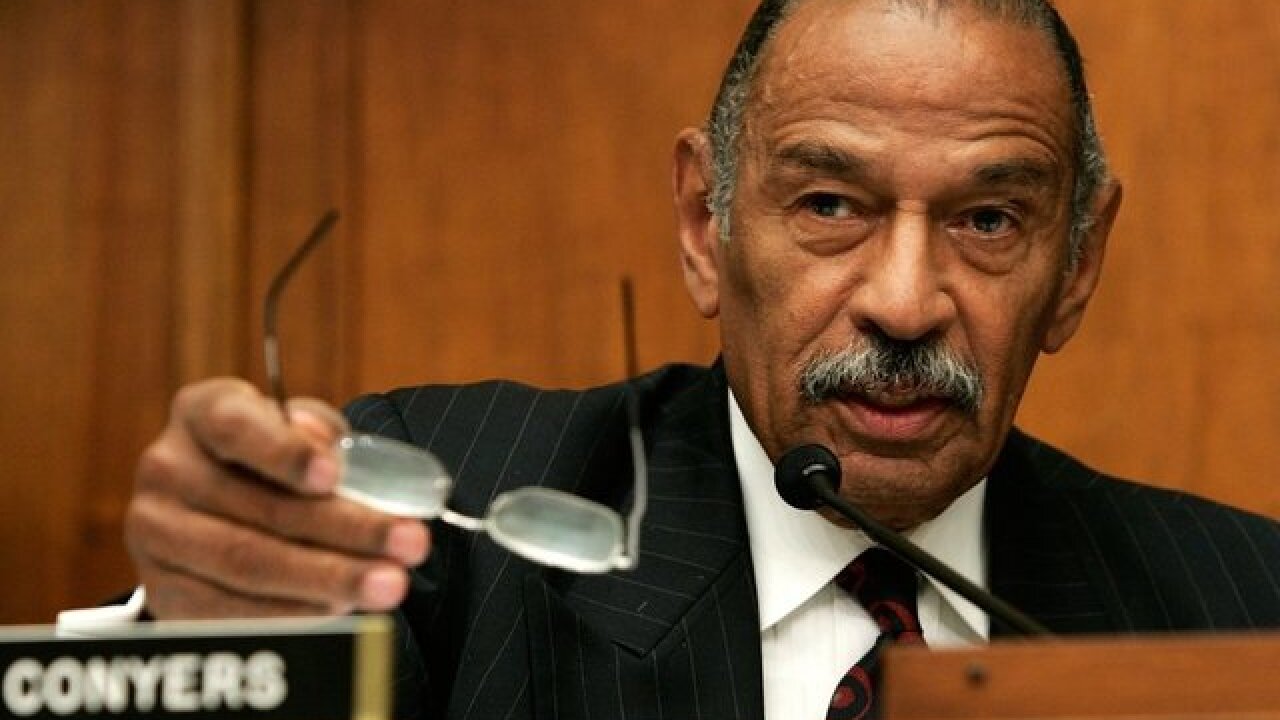 (WXYZ) — Reactions to the death of former Rep. John Conyers are pouring in from around the country, and of course, right here in Detroit. Conyers died in his sleep at the age of 90 overnight, his family tells 7 Action News.

Monica tells us that they're grateful for the outpouring of support they've seen from around the world, as they grieve not only a civil rights giant, but a famiy man.

"Everybody is holding up," Monca told us. "He was jut a great man."

The longest-serving African American Congressman and a founding member of the Congressional Black Caucus leaves behind a long list of political accomplishments and legislative milestones.

Monica Conyers says her husband died surrounded my family, having the spent the morning the way he usually does: "He reads the newspaper to me every morning." She also says @RepJohnConyers had plans to campaign for a presidential candidate in the near future @wxyzdetroit pic.twitter.com/AdwPhXodcw

“A man who became the dean of the House, Chairman of the Judiciary Committee, and the author of the Dr. Martin Luther King National Holiday, he’s going to be remembered as a civil rights hero forever," Detroit Mayor Mike Duggan said.

But for his family, he's leaving behind a more personal legacy, too, as they receive condolences from across the country.

"His best accomplishment – that of his sons, and his family," Monica said.

In a statement, Michigan Gov. Gretchen Whitmer said, “Congressman John Conyers was a lifelong Detroiter who was deeply committed to the city and to those he represented. His impact on our state, whether by spearheading reforms in criminal justice and voting rights in Congress or through his lifetime of civil rights activism, will not be forgotten.”

Monica said as difficult as John's more than 50-year career was at times, he wouldn't have changed a thing.

"He loved what he did. Who is going to fight for them?" she said.

Family said arrangements for the late former congressman are under way, but have not been announced yet.

Copyright 2019 Scripps Media, Inc. All rights reserved. This material may not be published, broadcast, rewritten, or redistributed.